During the holiday season it’s always fun to make festive foods. I created TOMATO-SPINACH TIMBALE with a little trepidation since December is NOT tomato season. While supermarket tomatoes generally lack flavor, even during peak times, my worry was for nothing, since the cooking process plus the flavors of the other ingredients brought out the best in these red beauties.

Peel tomatoes by submerging them in boiling water for about 1 minute – until skin starts to split. Remove from water and let cool until the skin can be peeled off without scalding your fingers. Discard peel. Slice tomatoes in half along the equator. 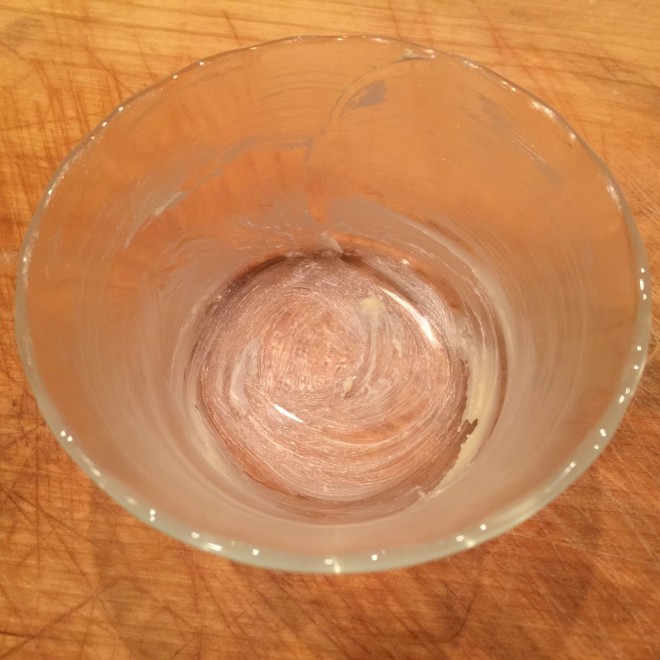 Place a tomato half, cut side up, in each. Using your fingers, spread open the tomato so it touches the cup sides. 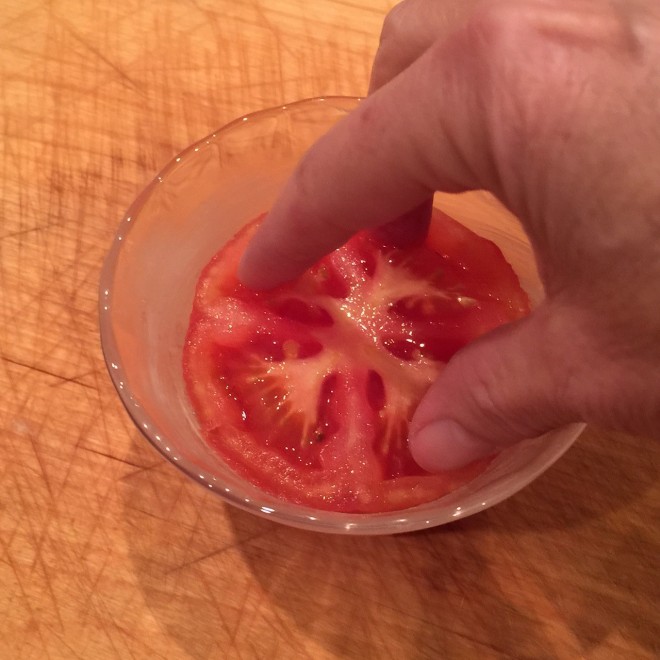 Top with spinach mixture to the brim, patting down to get rid of air pockets. 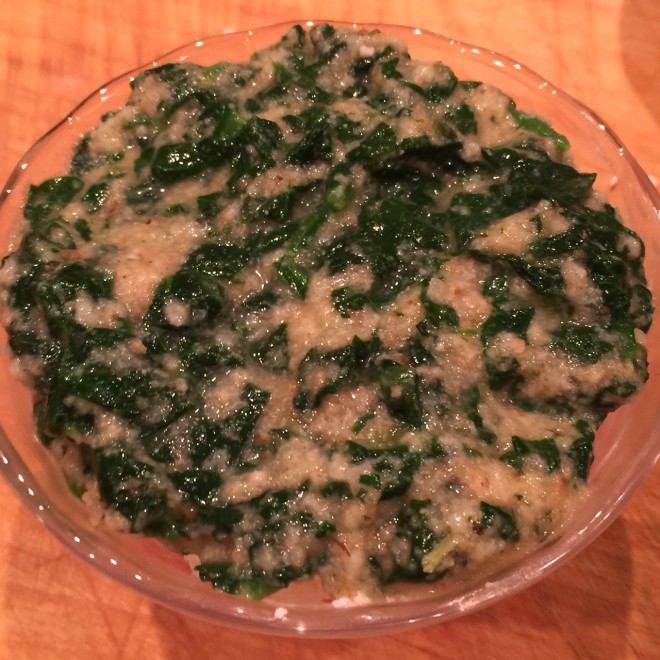 Place cups in a baking dish and fill halfway with boiling water. 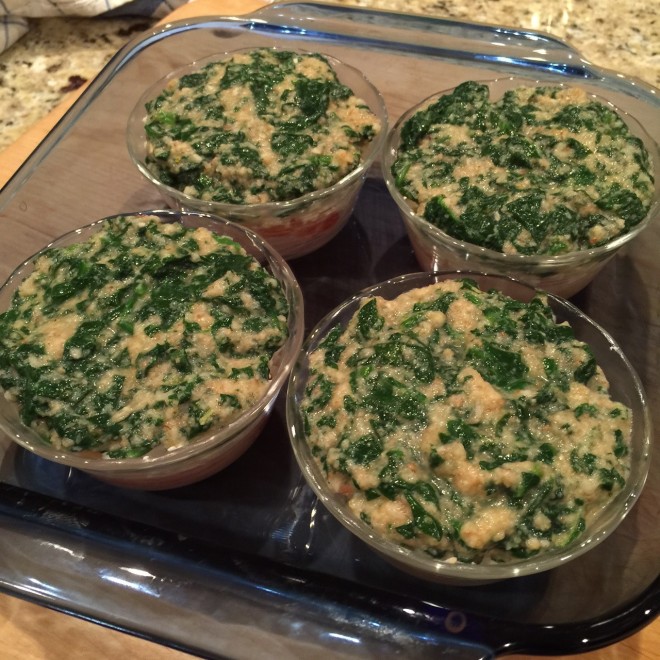 Bake at 350º F for 25-30 minutes, until spinach layer starts to brown. Remove from oven. Take cups out of the water bath and place on a rack to set for 15 minutes. To remove the TOMATO-SPINACH TIMBALES, run a rounded knife around edges, then invert, removing cup.